From ROCK BOTTOM to NEW LIFE!

“It was a game changer for me. I am so grateful to the Mission.”

Grady Phillips wondered how he had fallen so far. He grew up in a nice
family and went to church his entire childhood. Later, he served in the
military. Yet, he found himself living on the streets and addicted to drugs.

“It got to the point that I’d do anything to get drugs,” he recalls. “I did
a lot of things that I’m ashamed of. I had developed a real street mentality
and I didn’t like the man I was becoming.” Grady says he knew he needed
to change but didn’t know how. Then he heard about the Mission.

“I thought it was more of a shelter and stayed there a few nights,” he says. “I learned about the year program, but didn’t know if I could do it . . . an entire year of learning Scripture and understanding the Word of God.” However, Grady says he had to do something to get a different perspective, so he entered the program. “It was a game changer for me,” he shares. “I am so grateful for the Mission.”

Grady says the staff at the Mission really cared about him. While they could be
tough, he understood the rules were there to help him and the other men in the
program. During that year, Grady says he learned a lot about himself and felt
stronger every day and closer to God.

Upon graduating from the program, Grady got a job and moved up the ladder. He has been working the same job for years and is a supervisor. Grady also married and has a family. “I am blessed to have a beautiful wife,” he says. “She takes me for who I am now and loves me. I never thought in a million years that I would be leading the life I have. I have a daughter and two stepsons. I am a homebody now. I work, come home, and spend time
with my family. That is what is important.”

Your generosity empowers people like Grady to look up from rock bottom and start a new life through the redeeming power of God! 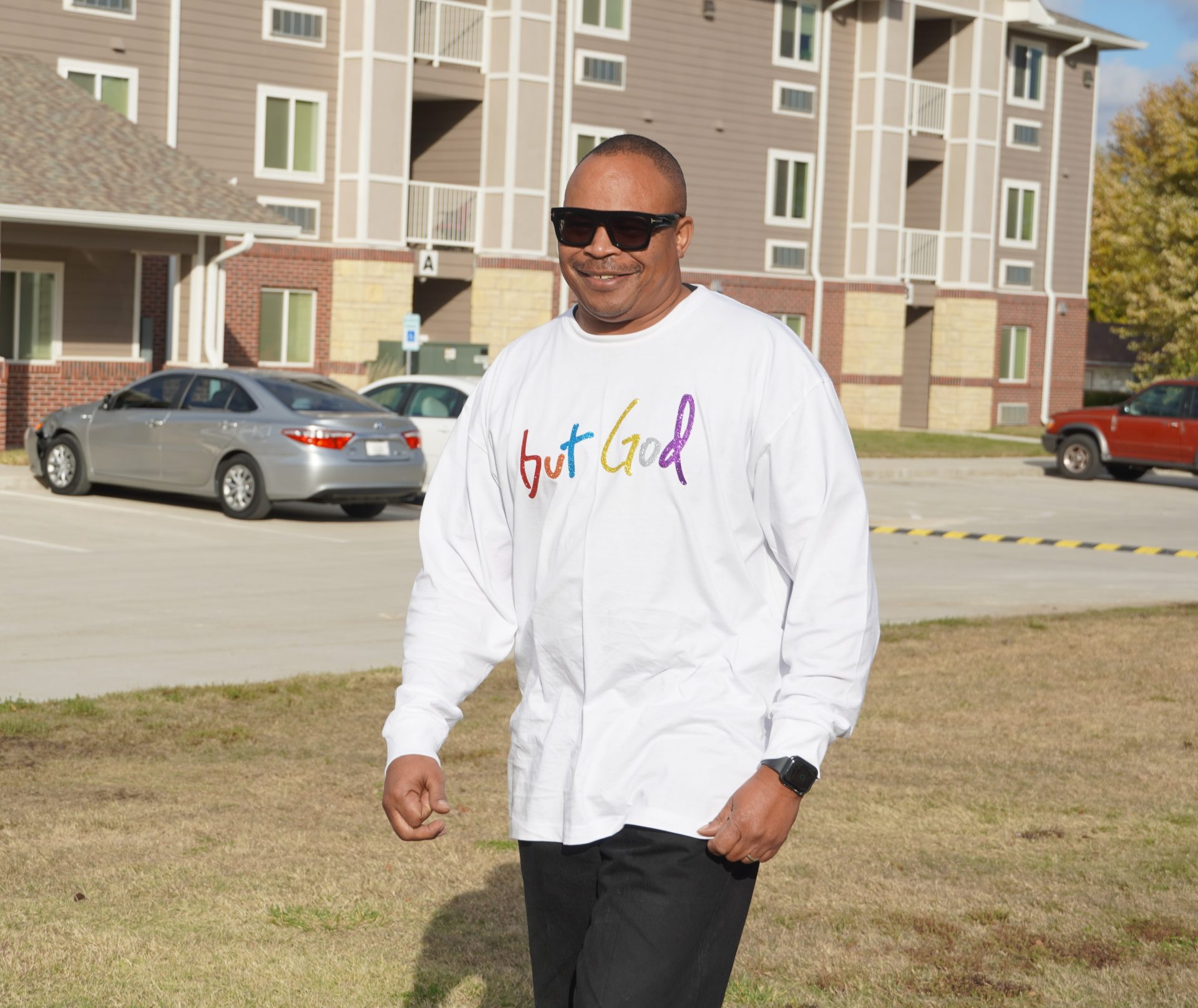 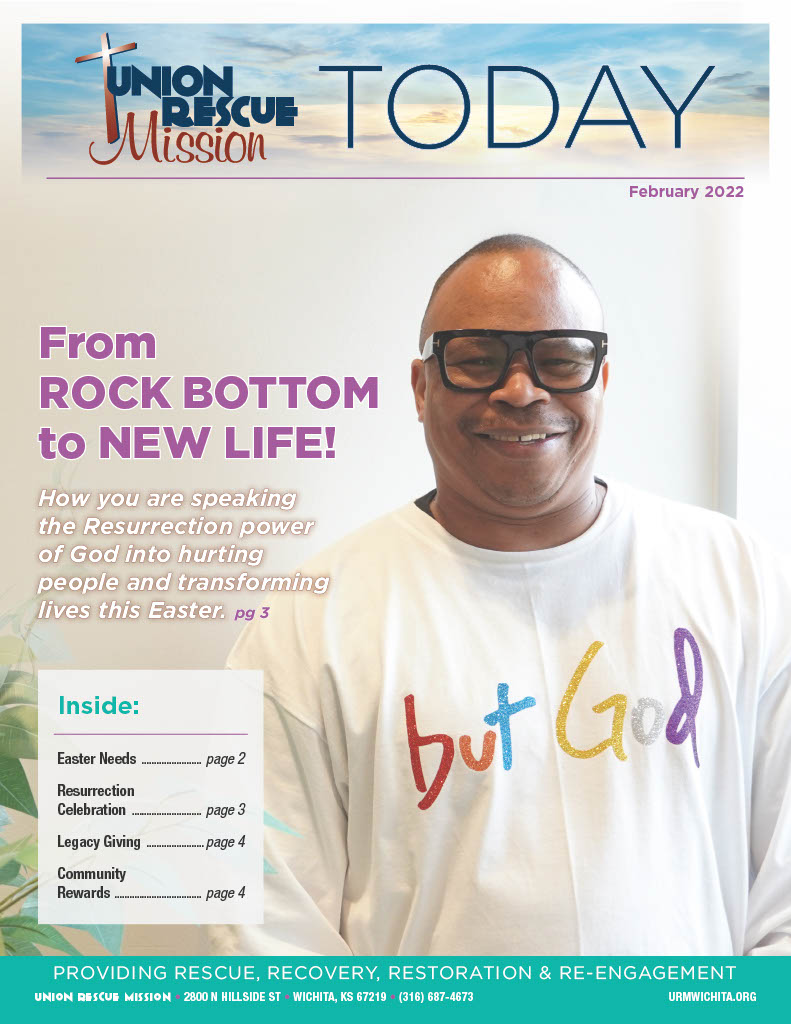 Grady’s story of hope and healing is inspiring. Our New Beginnings program exists to help other men in the Wichita area find healing.